Why Canada is becoming the place to launch a tech startup? 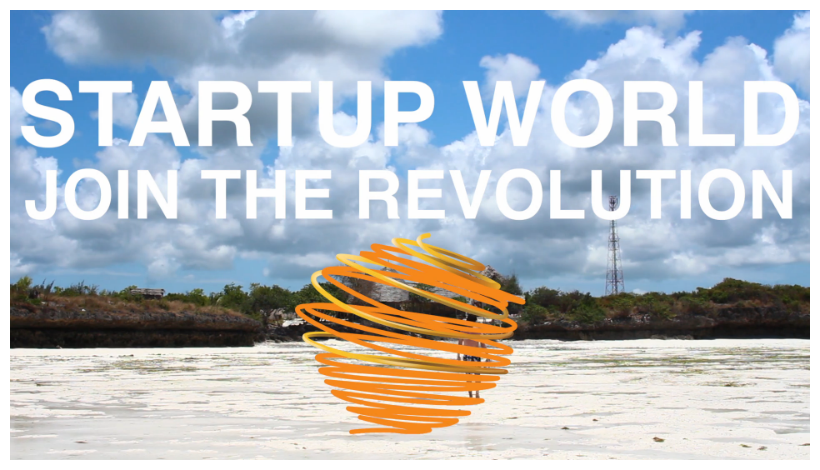 Is Canada becoming the perfect North American launch location for a new technology business? Recent trends make it appear so. Dozens of new tech companies have launched in, or moved to Canada, primarily Vancouver and Toronto/Waterloo, and begun growth trajectories. Dozens more are starting up monthly.

This trend became noticeable earlier this year when the 2012 report from San Francisco’s Startup Genome project placed Toronto, 8th and Vancouver 9th in the list of Top 10 startup regions in the world. Waterloo, Ont. placed 16, although it could be said that Waterloo and Toronto form a single startup corridor.

RingCredible, a five-year-old Dutch VoIP company that’s application allows anyone to make telephone calls to any mobile or land-line phone in the world launched at a the Canada 3.0 Conference in Toronto. Its reasoning is likely to be reflected by many other foreign companies hoping to conquer North American markets.

Ring Credible, which charges 1¢ a minute for usage in Canada, chose the country to launch its North American expansion because its telephone market is “ripe for disruption,” Hans Osnabrugge, RingCredible’s chief executive, said on a RingCredible call from the Netherlands.

“The current telecom climate in Canada is one of the worst in the world,” he observed. “There are not many countries left where both caller and receiver have to pay for a call. And calling rates are extremely high.”